Mickey had a tumour in his testicle

Micky came to see me in December with alopecia (baldness) affecting a large proportion of his body. After careful examination it was found that both his testicles were a bit flabby but one had a slightly harder part to it.

This was a sertoli cell tumour, which secretes large amounts of oestrogen which caused the hair loss and can also enlarge the nipples and prepuce. He was castrated in early January.

The second photo shows Micky again 3 months later. Most of his coat has grown back which is a good thing considering the unseasonably cold weather! 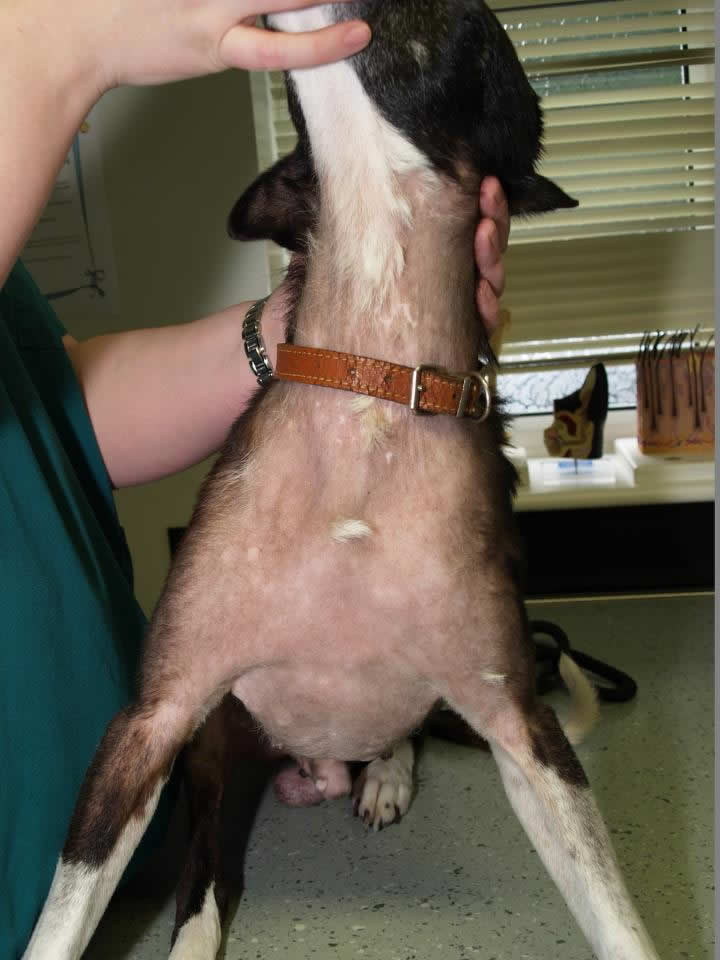 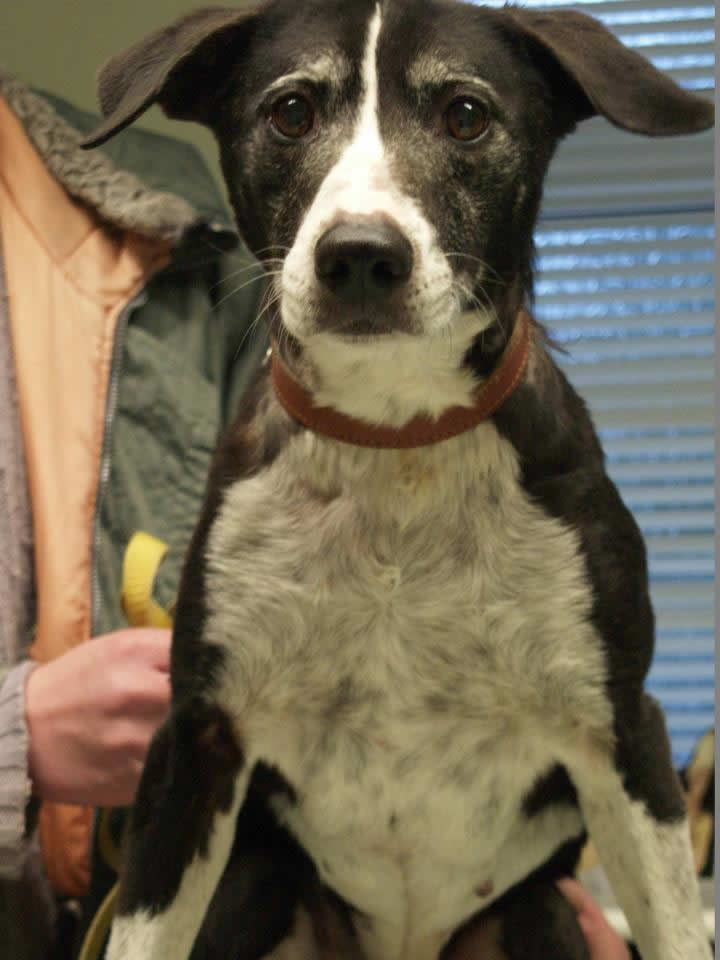 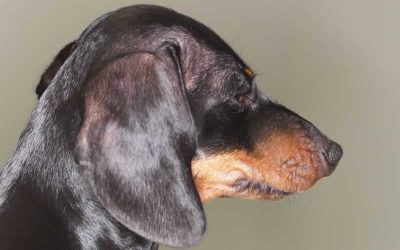 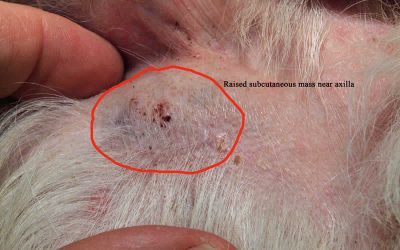